Triple talaq has been a nascent backwash for Muslim women, a constant concern to which they seek respite. Exhibiting three forms of Ahsan, Hasan and Talaq-e-Biddat, it is a case of misplaced priorities between men and women.

The general trend that has been followed by us is that speaking the word *talaq* three times ends the relationship of a man with his wife. However, the reality differs from the existing misconception as the concept of “Triple times speaking talaq” doesn’t exist in Quran. It is a misinterpretation that has been invented by people and they need to be guided through. 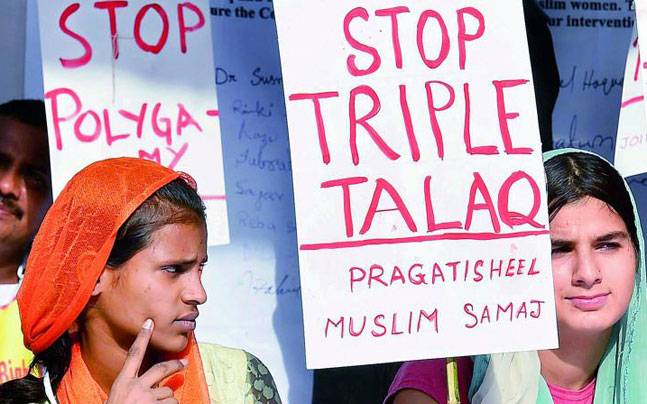 Shah Bano,a victim of this atrocious law filed a petition in late 1980. She stood to fight against polygamy, halala and triple talaq. Instead of going to Muslim Personal Law Board, she approached the highest abode of justice, the Supreme Court.

The fact that most men think of Triple talaq as a necessity and not a taboo is sublimely erroneous and appalling. More astonishing is the fact that educated men resist this change. Muslim women from all over the world have adopted the Universal Civil Code. The need of the hour, elimination of Triple talaq has been served right!

People need to understand that this is  not a conspiracy against their religion, but a progressive reform that needs to be adopted. If all the women unite and take their stand, no one will be powerful enough to make decisions for them.
Let them live.

Summer House
This is how emptiness shapes (part 1/3)