Let our souls be Independent !

Liberty isn’t an outcome of freedom.
Liberty comes with unity, with equity.

The young boy who hauls bricks and cement on some construction site, the little girl who cleanse dishes in a society of civilised citizens. One who goes not to school but earns to live, is the one who will never taste the fruits of freedom.
Singing a bunch of patriotic songs coupled by some speech to celebrate independence. When did we become so blind?

A student is put behind the bars for expressing his views and giving voice to his opinions but a man is merely criticized for classifying cows native to Hindu religion and goats native to Islam. While the tricolors on our flag are symbolic of Love, Peace and Calmness, couples are thwarted, mistreated, even hanged for being possessed by the idea of Love!

Article 19 states “Right to freedom of speech, given the condition that it should not offend any individual or hurt his/her sentiments.”

The law must realize that there is no such syllable as situation, condition, thought, expression, action which is tarnished enough to be categorized as innocuous or offensive. A single step taken by one person appears to be a firing canon to others! One comment can topple an individual’s entire career! If users actually express what’s on their mind on “What’s on your mind? “, who is to be blamed for triggering the wildfire?

In article 23-24 recalls “Right against exploitation of children and forced labour.”

According to some wise saints and learned scholars who believe they have gathered all the knowledge of the universe and are on the verge of attaining Nirvana, the concept of ‘forced labour’ is a myth!
From a very tender age, children are burdened and pressurized to adhere to a certain path so they can gain fame and serve their family. If you slog from 9 to 5 and earn enough money to buy yourself bread and petrol for your vehicle, then bro, you’re an achiever!!

The article 25 mentions “Right to freedom of Religion, profession, practice of a religion.”
In the race of hypocrisy, this thought haunts the mankind!

If a person embraces Islam, practices Islamic rites, indulges in listening to Azaan and reading Q’uran, follows Roza and goes to a Masjid, this doesnt mean he is disrespecting his religious solemnity.

We must realize that we’re born of the dust, and not long after, we will merge in the same. Let us breathe an air of solace, and work hard to mend the flaws within us rather than pointing out in others. Let us live peacefully, and dream about a better tomorrow. 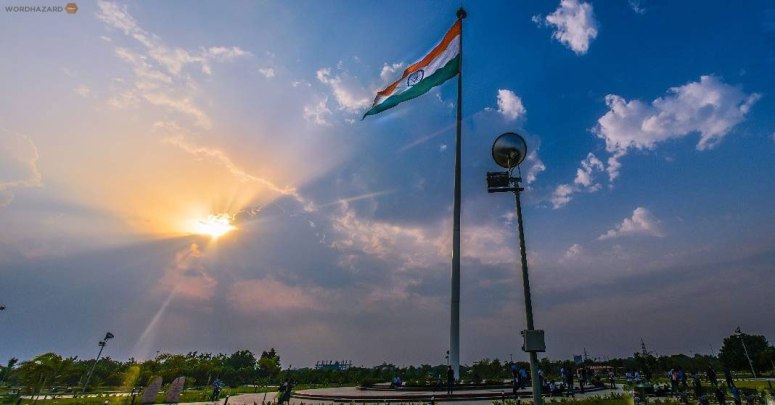 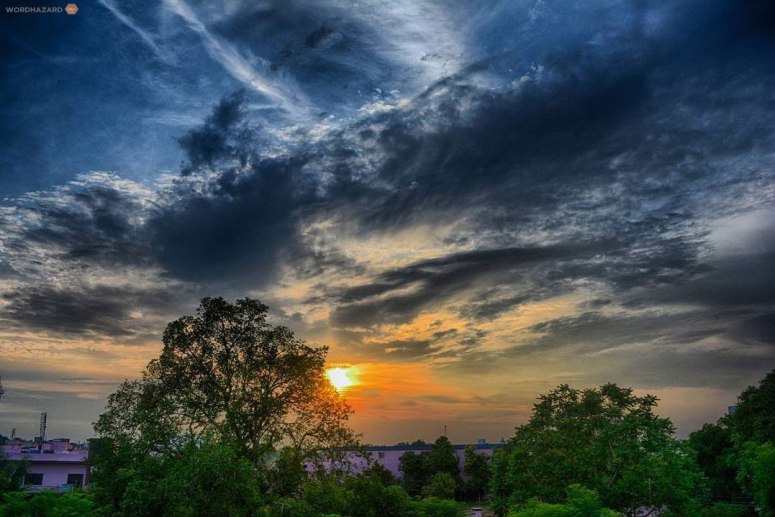 News
When Differences Among People is Overcome by Unanimous Celebrations, You Know the Indian Festivals Raga is On.