If children are a nation’s future, then why are they being carnaged?

The news of 23 children dying due to scarcity of liquid oxygen in BRD Medical College shook the entire nation. ANI’s twitter handle tweeted this news in wee hours of 11th August. At around mid-day of 11th August, Uttar Pradesh government tweeted, confronting the deaths due to lack of oxygen. 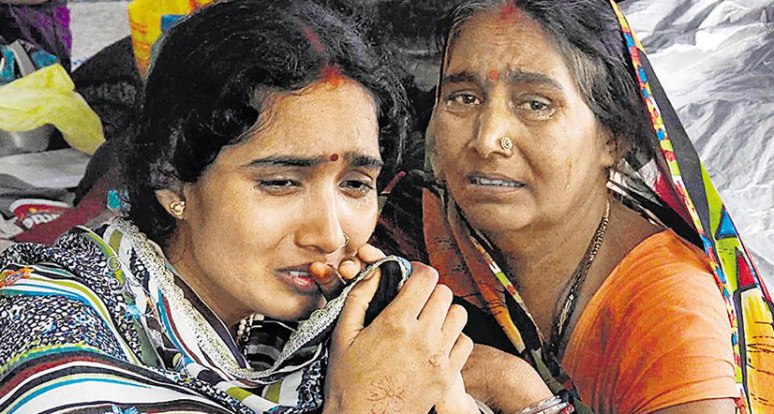 Five different probing teams are investigating the case – Central Government appointed Committee, State government appointed Committee, Indian Medical Association, National Human Rights Commission and the Police. These committees are trying to find out whether their deaths were due to lack of oxygen or due to their ailment (Japanese Encephalitis). The State government Committee has been comprised of Health Secretary, Financial Secretary and a Medical Superintendent formed by Chief Secretary. Health Secretary, who comes in charge National Health Mission (in which JE program has been enlisted) is probing his department, whereas Financial Secretary is probing his department due to delayed consolation payments.

Central government Committee’s report says that the deaths are not due to lack of oxygen. The district administration report says that over the period, many deaths have been caused due to lack of oxygen and a criminal complaint against the supplier, Pushpa Sales will also take place. There was a speculation circulating that the government did not pay dues for the oxygen cylinders bought from the Pushpa Sellers, so they stopped the oxygen supplies altogether.

The Health Minister committed that these deaths were natural, therefore, no post-mortem was required. Moreover, when media personnels tried accessing the medical records of the patients, the hospital declined. When they contacted the families of the victims, they were forfeited by the hospital again and instead, were given the children’s death certificates.

Autopsies and medical records are the major keys in examining the dead children. Therefore, there are chances of some conflicts in partial interest, by different investigating teams. Moreover, if the State government administered Committee has accepted the natural death of the children with no negligence from Hospital’s side, then why has a case been filed against Pushpa Sales and the principal of Medical College? 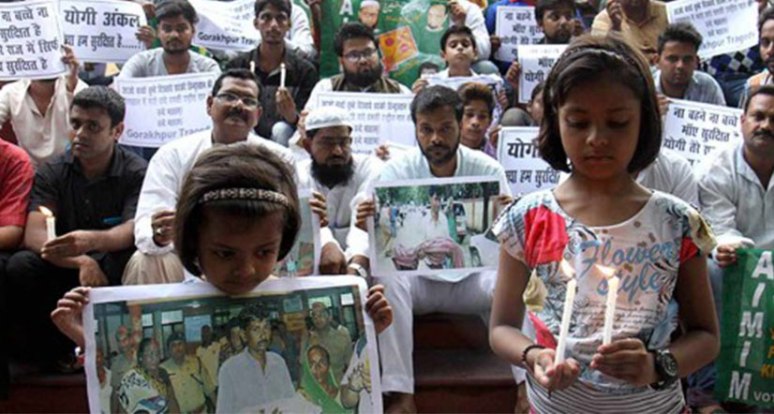 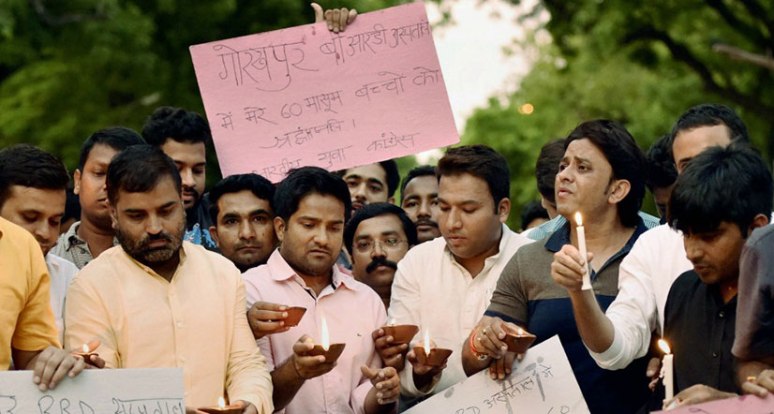 Government should take efficient actions to prevent breeding activities of insects (mosquitoes that cause JE), especially during their breeding season. Public awareness must be advanced and the use of insect and mosquito repellants must be promoted. The access to required details in cases of emergency must be made flexible, medical records and receipts should be well-maintained. All in all, the overall accountability from the State government should increase which will lead to better jurisdiction and governing regime.

Summer House
This is how emptiness shapes (part 1/3)